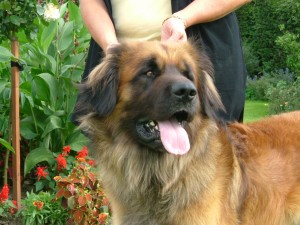 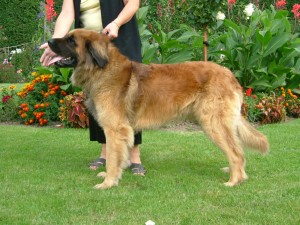 Logan is Eddie’s son and takes after his dad by having a wonderfully laid back temperament. He was temperament tested at 5 months and was classed as satisfactory (not bad for a little one).

Logan has become the proud father of three litters, the first by Lisa Daniel’s Debollinby Coffee Time (Narla), producing 5 boys and 3 girls, all perfectly healthy and now sold. The second was to Helen Sawyer’s Manorguard Bewitched (Tia) who had 6 boys and 2 girls, again all healthy and sold. His third litter was with our very own Debollinby Stupid Cupid (Keira), with 5 boys and 4 girls born on 2007-06-20. These will be available from 2007-08-08. 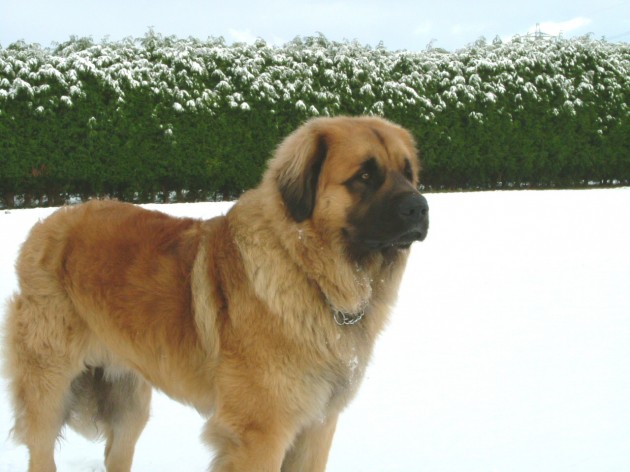 Logan in the snow